Use of the plaster probe

How to install the plaster probe?

The plaster sensor of the probe is buried in the ground and is intended to remain permanently to allow the management of the water supply. The connector at the end of the probe remains outside the ground and can, for example, be attached to a stake for convenience.

The plaster sensor is installed at a depth of about 15 cm:

There are some non-negligible factors that can influence the pF measurement. For an optimal measurement and an efficient monitoring of the pF, it will be advisable to follow scrupulously the detailed protocol of installation of the probe in the ground (provided with the equipment) and illustrated in the video tutorial below.

How to make the plaster probe operational?

The plaster probe does not require any calibration, it will naturally equilibrate with the soil in a few days and will be fully operational after homogenization with its surrounding soil, after a heavy rain for example. If rain is not expected, it is recommended that the area be intensively watered after the probe is installed.

How many probes to install on a site?

It is possible to set up a whole network of probes on the whole plantation or to equip only some trees or plots of the plantation. The number of probes to be installed will depend mainly on the characteristics of the terrain. If the texture and/or the physico-chemical composition of the soil is heterogeneous over the whole surface, it is recommended to equip each different sub-plot of the land with probes.

What is the life span of a plaster probe?

Once installed, the plaster probes have a lifespan of 2 to 5 years depending on the nature of the soil. It is recommended that the probes be removed during the winter to further extend their life.

What are the precautions to take?

There are some non-negligible factors that can influence the pF measurement.

For an effective measurement, it is important to ensure that the probe is in direct contact with the soil by removing any large stones near the probe, or even by sieving them roughly. However, be careful not to deviate from the actual site conditions by exaggerating the nature of the soil in the area where the probe is installed.

Vegetation in the area where the probe is installed should also be removed to avoid a “wicking” effect.

The probes can be removed from the ground in early winter and reinstalled the following spring.

The probes can also be removed for tillage and then reinstalled.

In case of lack of water and dryness, a bad contact or even a loss of contact of the sensor with the ground can occur. In this case, the probe should be dug up, soaked in water and then reinstalled. 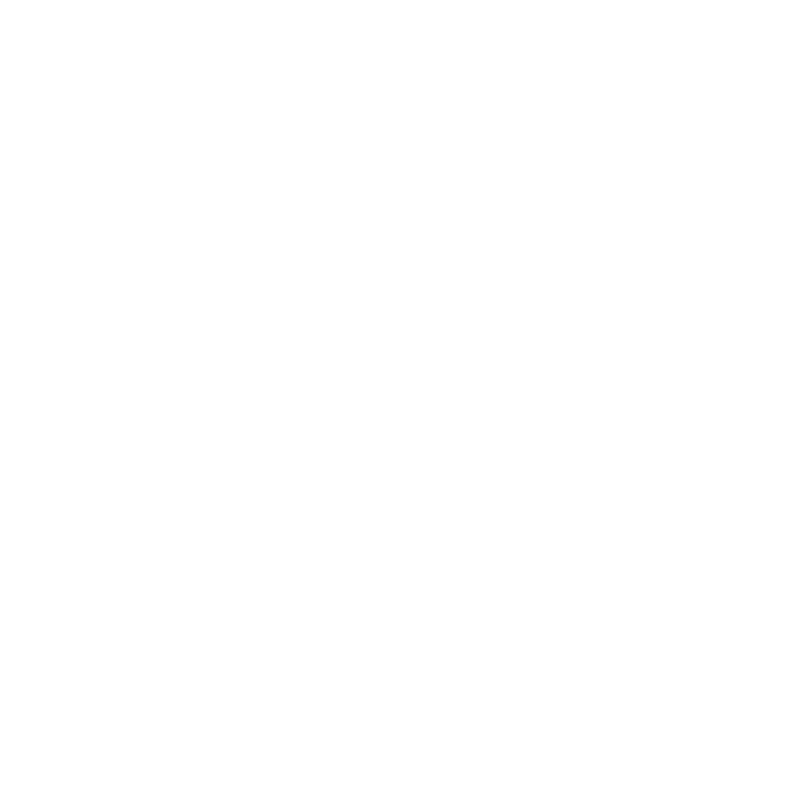